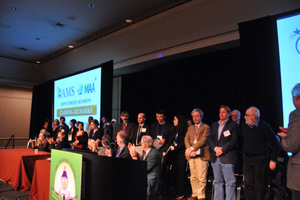 Below are pictures taken at the Joint Prize Session of many of the prize and award recipients. The January 2011 Prizes and Awards booklet includes all the citations, biographical notes, and responses. 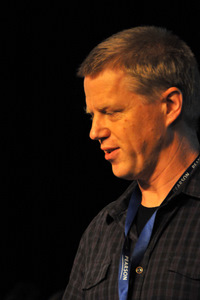 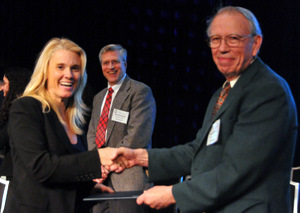 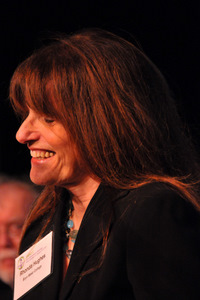 See the video (Windows Media file) of Falacci and Heuton's acceptance (it may take a while to load). 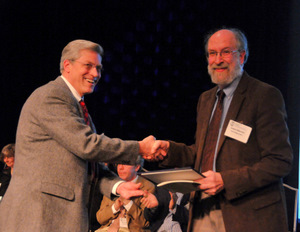 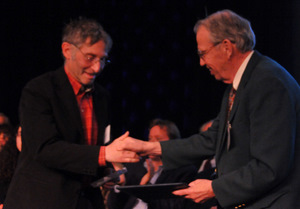 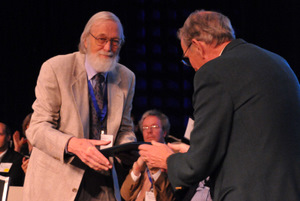 Pictures from the post-ceremony reception:

All photos by E. David Luria