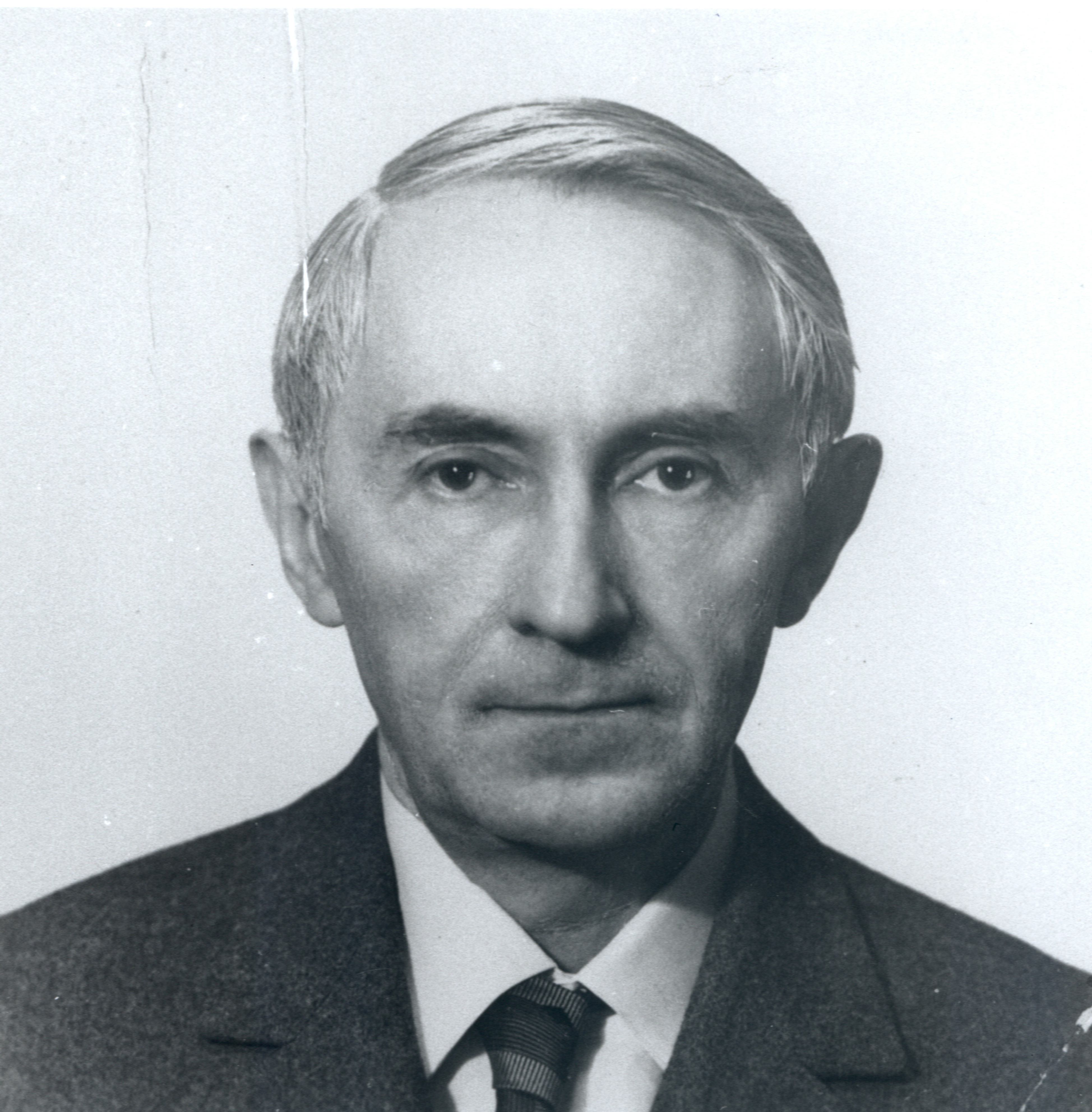 The Chevalley Prize is awarded for notable work in Lie Theory published during the preceding six years; a recipient should be at most twenty-five years past the Ph.D.

The Chevalley Prize was established in 2014 by George Lusztig to honor Claude Chevalley (1909-1984). Chevalley was a founding member of the Bourbaki group. He made fundamental contributions to class field theory, algebraic geometry, and group theory. His three-volume treatise on Lie groups served as standard reference for many decades. His classification of semisimple groups over an arbitrary algebraically closed field provides a link between Lie''s theory of continuous groups and the theory of finite groups, to the enormous enrichment of both subjects.

The current prize amount is US$8000, awarded in even-numbered years, without restriction on society membership, citizenship, or venue of publication.


The 2020 Chevalley Prize in Lie Theory will be awarded to Huanchen Bao and Weiqiang Wang for their fundamental contributions to the theory of quantum symmetric pairs.