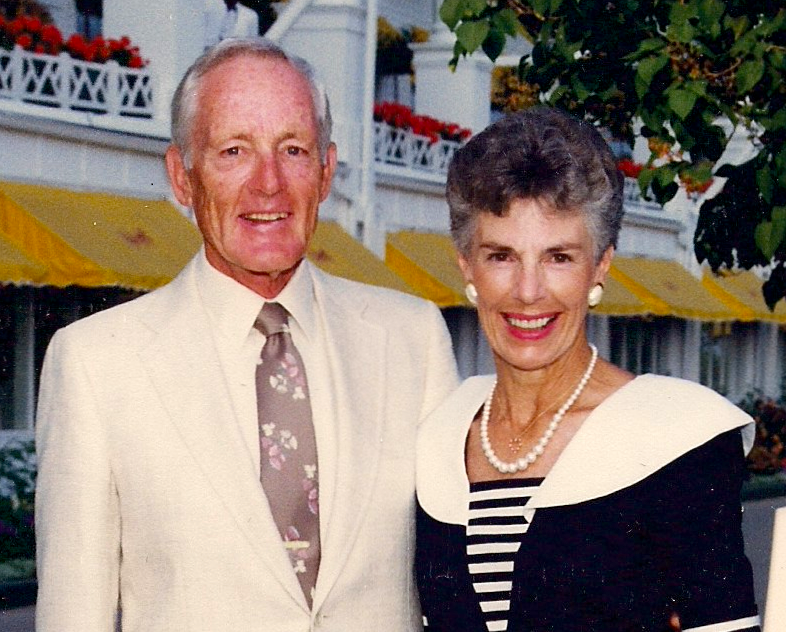 Photo courtesy of the Morgan family.

The Morgan Prize is awarded each year to an undergraduate student (or students for joint work) for outstanding research in mathematics. Any student who was enrolled as an undergraduate in December at a college or university in the United States or its possessions, Canada, or Mexico is eligible for the prize.

The prize recipient's research need not be confined to a single paper; it may be contained in several papers. However, the paper (or papers) to be considered for the prize must be completed while the student is an undergraduate. Publication of research is not required.

The prize was established in 1995. It is entirely endowed by a gift from Mrs. Frank (Brennie) Morgan. It is made jointly by the American Mathematical Society, the Mathematical Association of America, and the Society for Industrial and Applied Mathematics.


Nina Zubrilina is the recipient of the 2020 AMS-MAA-SIAM Frank and Brennie Morgan Prize for Outstanding Research in Mathematics by an Undergraduate Student for "her research in the areas of analysis and analytic number theory... characterized by her independent vision, her creativity, and her technical abilities."

Receiving Honorable Mention are Mehtaab Sawhney, MIT, David Stoner, who is a PhD student Stanford University after graduating from Harvard University, and Ashwin Sah, MIT, jointly; and Murilo Corato Zanarella, a PhD student at MIT who graduated from Princeton University.

To nominate a student, submit a letter of nomination, a brief description of the work that is the basis of the nomination, and complete bibliographic citations (or copies of unpublished work). All submissions for the prize must include at least one letter of support from a person, usually a faculty member, familiar with the student's research.