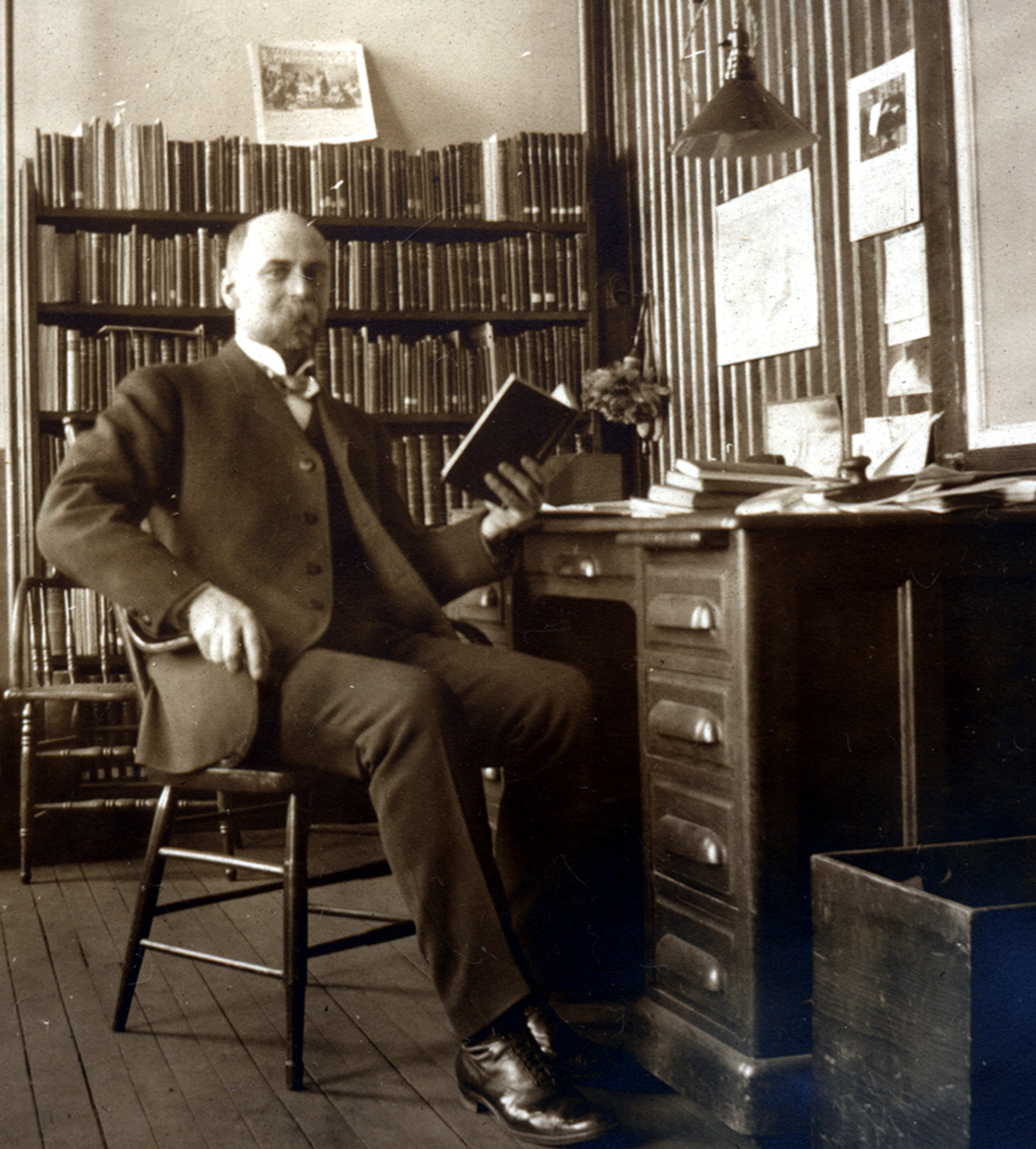 This prize was established in 2000 in honor of Levi L. Conant to recognize the best expository paper published in either the Notices of the AMS or the Bulletin of the AMS in the preceding five years.

Levi L. Conant was a mathematician and educator who spent most of his career as a faculty member at Worcester Polytechnic Institute.He was head of the mathematics department from 1908 until his death and served as interim president of WPI from 1911 to 1913. Conant was noted as an outstanding teacher and an active scholar. He published a number of articles in scientific journals and wrote four textbooks. His will provided for funds to be donated to the AMS upon the death of his wife.

Prize winners are invited to present a public lecture at Worcester Polytechnic Institute as part of their Levi L. Conant Lecture Series, which was established in 2006. Find and download videos of previous Conant Lectures.

The Conant Prize is awarded annually in the amount of US$1,000.


Amie Wilkinson is awarded the 2020 Levi. L. Conant prize for the article "What are Lyapunov exponents, and why are they interesting?", published in the Bulletin of the American Mathematical Society in 2017. The article provides a broad overview of the modern theory of Lyapunov exponents and their applications to diverse areas of dynamical systems and mathematical physics.

Nominations with supporting information should be submitted online. Nominations should include a letter of nomination, a short description of the work that is the basis of the nomination a complete bibliographic citation for the article being nominated.