"I feel very lucky to have had the opportunity as a young researcher to participate in this MRC program. It is a great way to network, think about new research problems not entirely connected to your dissertation topic, and spend a week in a beautiful setting with people who are passionate about math. I would highly recommend the conference to anyone."

The 2013 Mathematics Research Communities (MRC) summer conferences were held at the Snowbird Resort in Utah, June 9 - July 1. The four week-long conferences drew 118 early-career mathematicians. These conferences, funded by the National Science Foundation, are part of the AMS program that will include special sessions at the Joint Mathematics Meetings, a longitudinal study, and a continuation of the connections and collaborations via an electronic network.

"This was a phenomenal opportunity and was tremendously energizing."

"I liked the small group sessions and the opportunity to talk to people one on one."

"I truly enjoyed the conference.  It was very rewarding, we made progress on some open problems, and I made so many connections that I hope to continue." 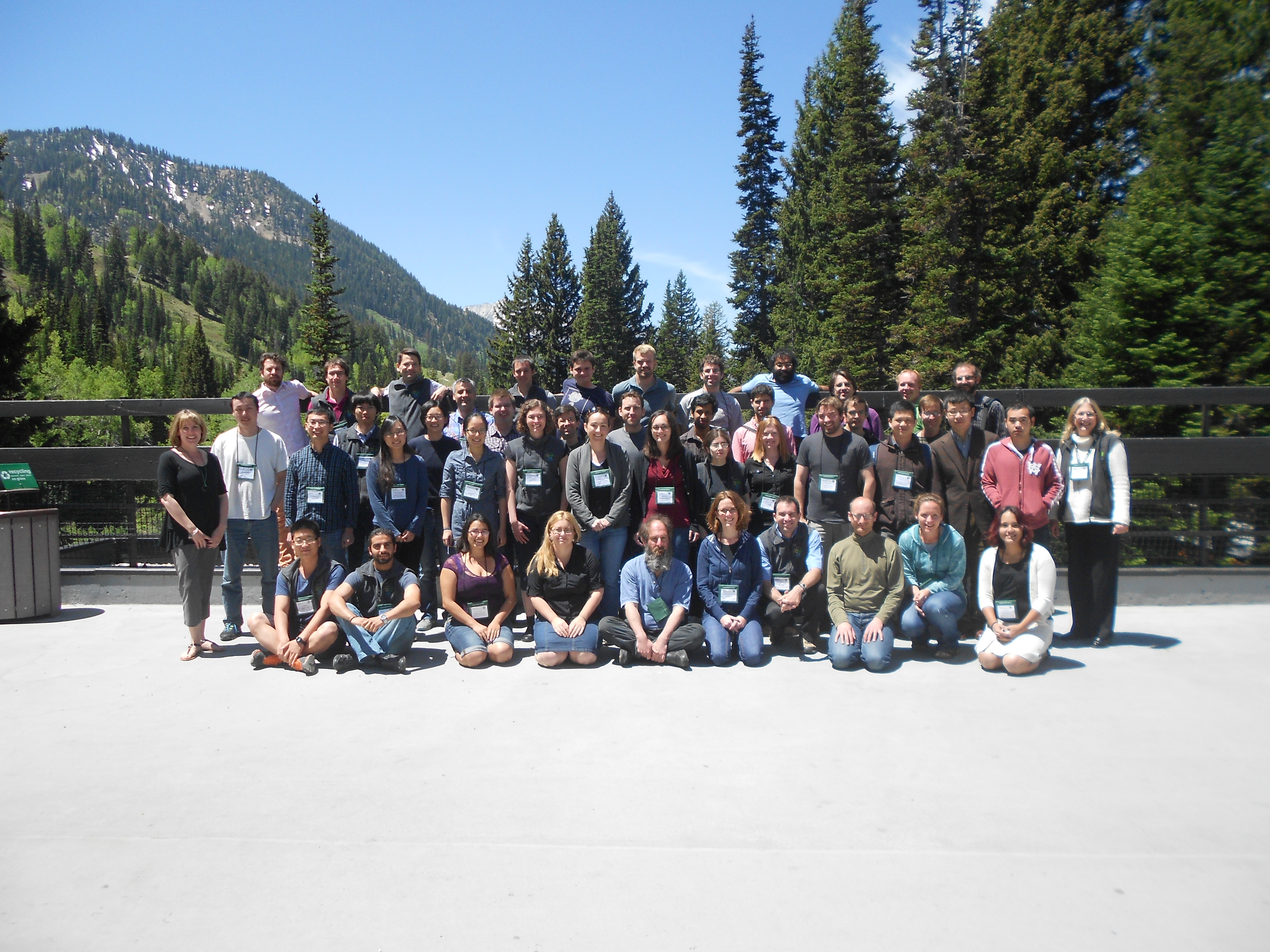 The Mandelbrot set is one of the most famous objects in modern mathematics. The goal of this MRC engaged participants in the active, central research surrounding the Mandelbrot set and related objects. The emphasis of the week's activities was on experimentation and discovery.

Tropical geometry uses a combination of techniques from toric geometry, Groebner theory, combinatorics, and rigid analysis to study algebraic varieties over valued fields.  This workshop focused on links between tropical and nonarchimedean analytic geometry, and potential applications in algebraic geometry and number theory.

"I loved the focus on problems. Spending so much time with a small group working on one hard problem was an important experience for me. I have not been to other conferences where I got to have this experience." 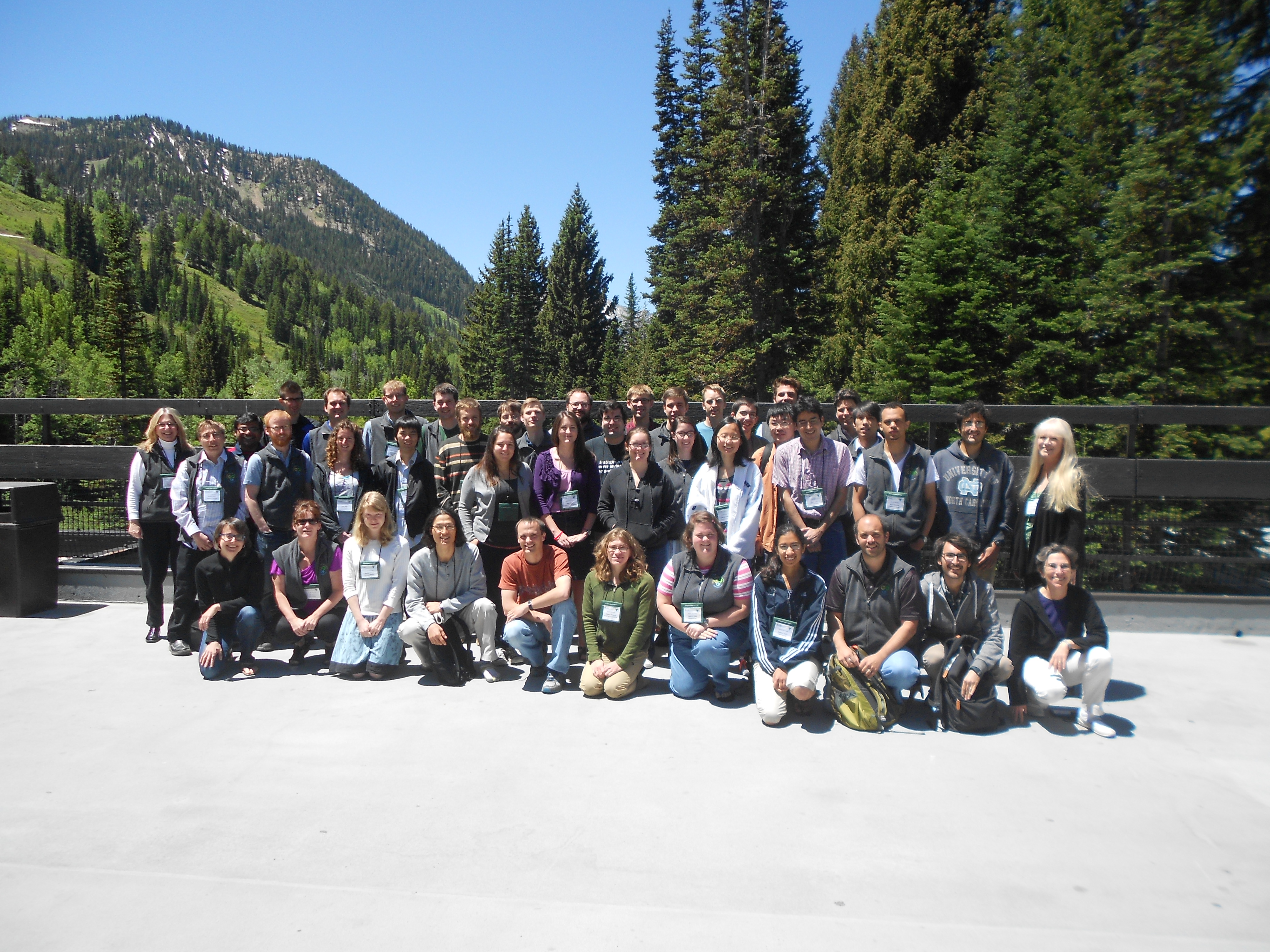 
"I thoroughly enjoyed this and felt it was one of the most beneficial workshops I have ever attended."

"The problem solving sessions were very engaging. I felt I learned a lot. My group continued working on our problem after hours and after the workshop ended." 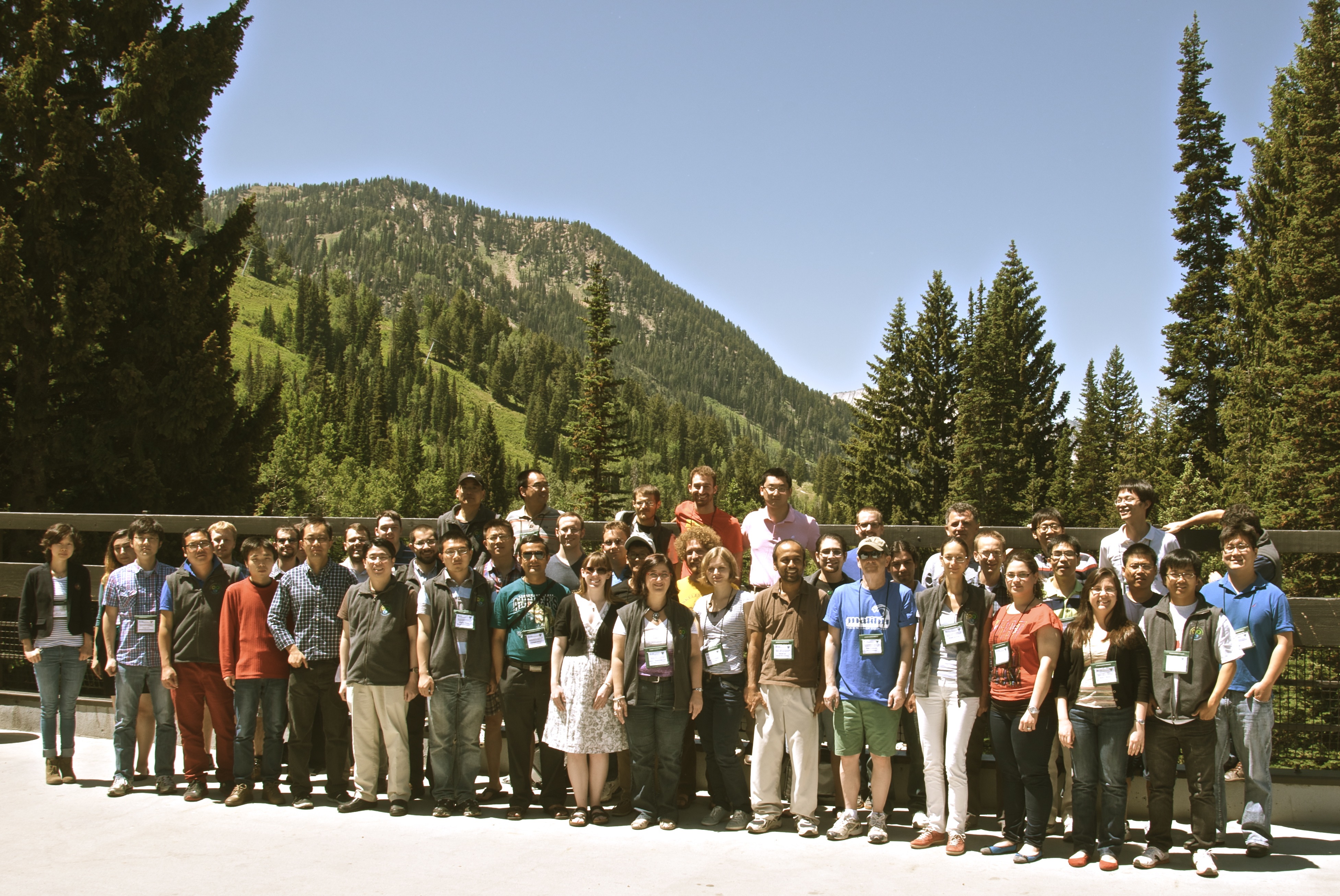 This MRC focused on several outstanding systems of partial differential equations modeling fluids and complex fluids: the Euler equations, the Navier-Stokes equations, the primitive equations of oceanic and atmospheric dynamics, the surface quasi-geostrophic equations, the Boussinesq equations, and the Smoluchowski equation of complex materials and polymeric flows.


"The distinguishing feature of this conference is that there are structured opportunities for participants to work on problems in research groups. In my opinion, this is the most valuable thing that happens at the conference."

"It is probably the most hands-on conference I have been to.  Also, the followup and the possibility to meet again to finish our work is unique to this conference."

"The small problem groups were wonderful.   The atmosphere (casual, relaxed, informal) made the serious math/work more possible, for lack of fear and formality."

"The conference exceeded my expectations. It was a great experience." 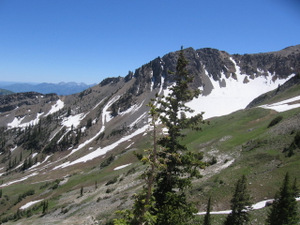 Those accepted into this program receive support for the summer conference, and will be partially supported for their participation in the Joint Mathematics Meetings which follow in January 2014. The summer conferences of the MRC are held in the breathtaking mountain setting of the Snowbird Resort, Utah, where participants can enjoy the natural beauty and a collegial atmosphere. This program is supported by a grant from the National Science Foundation.

"Get a bunch of really good people in one place, and magic happens."

Read about the 2012 Mathematics Research Communities and the MRC program.

See information on the 2014 MRC sessions and how to apply.