"I feel very lucky to have had the opportunity as a young researcher to participate in this MRC program. It is a great way to network, think about new research problems not entirely connected to your dissertation topic, and spend a week in a beautiful setting with people who are passionate about math. I would highly recommend the conference to anyone." 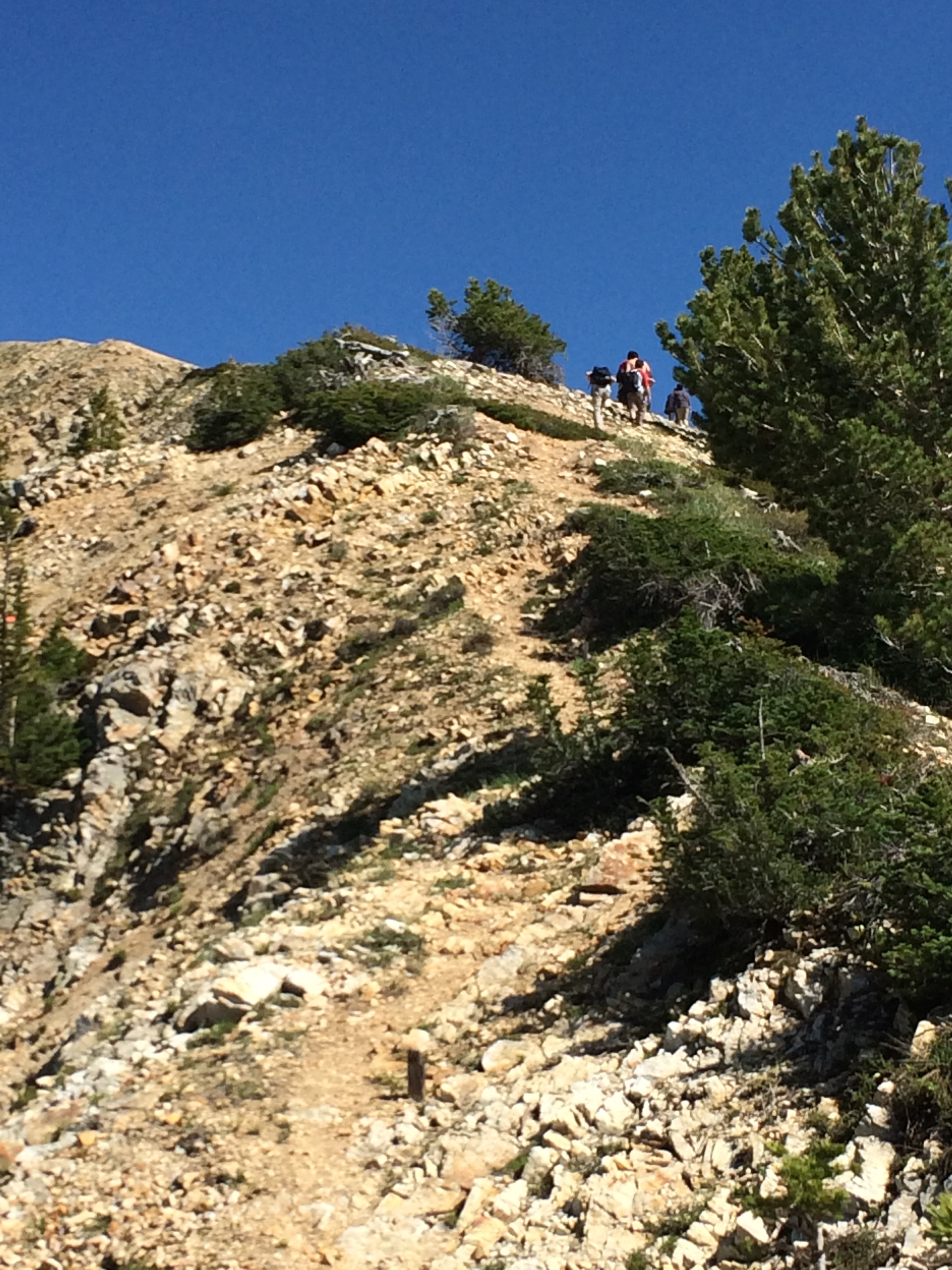 The 2014 Mathematics Research Communities (MRC) summer conferences were held at the Snowbird Resort in Utah, June 8 - June 30. The four week-long conferences drew 120 early-career mathematicians. These conferences, funded by the National Science Foundation, are part of the AMS program that will include special sessions at the Joint Mathematics Meetings, a longitudinal study, and a continuation of the connections and collaborations via an electronic network.

"It was focused on developing collaborations between young mathematicians and scientists rather than simply sharing research results."

"The MRC is an extremely unique conference. It is the only conference/workshop I am aware of where the attendees get the chance to work on a specific research topic with new collaborators, and with the specific intent of solving open problems. Even more amazing: that this goal was reached and all teams emerged with new results."

"I have attended a number of conferences in my life. I learned more and did more at this meeting than I have at any of them. The open and collaborative environment was expertly maintained and very beneficial."

"The final presentation was my personal highlight because I was stunned by what each of the team accomplished in such a short time." 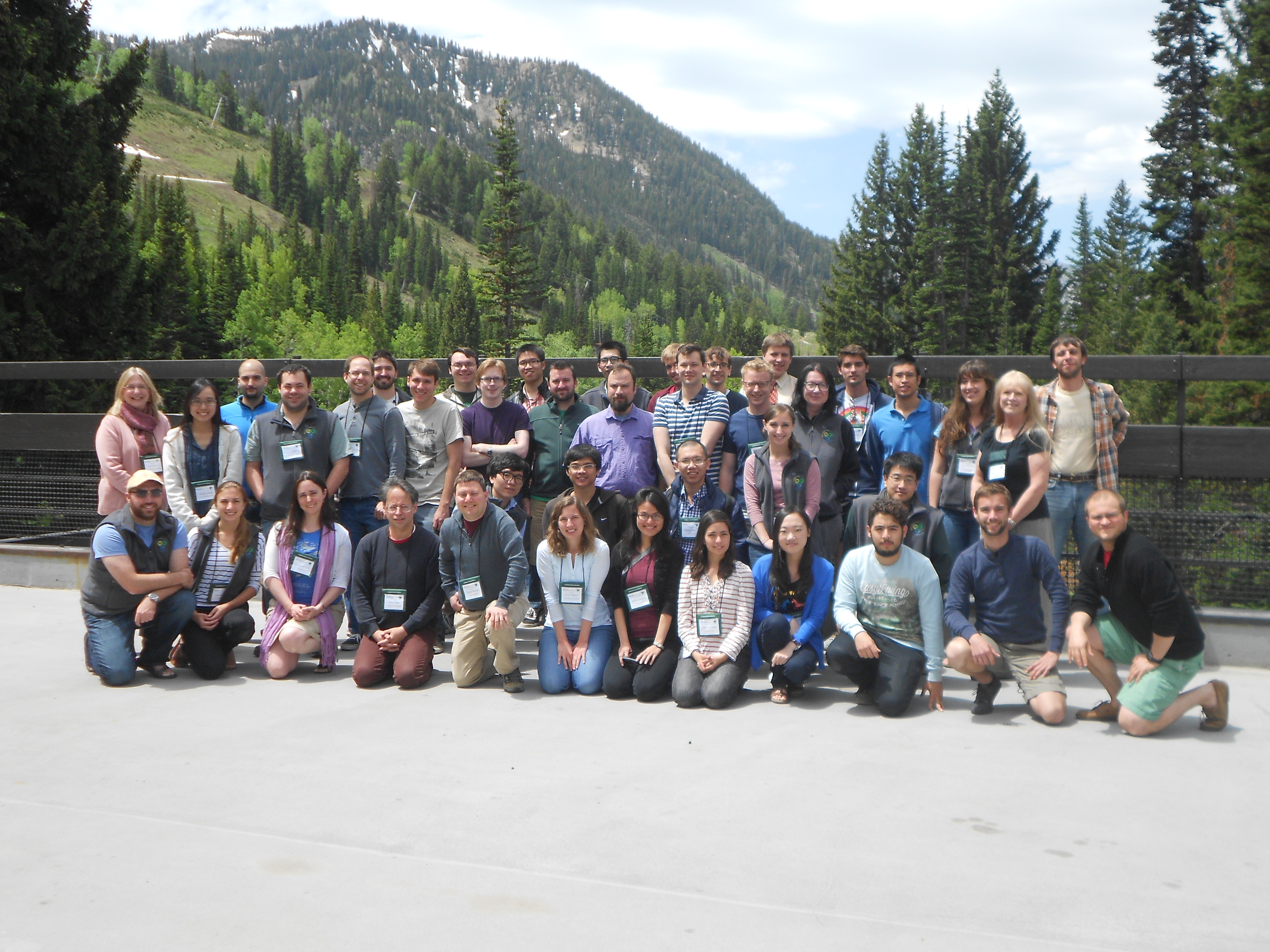 Cluster algebras provide a unifying algebraic and combinatorial framework for a wide variety of phenomena in settings as diverse as quiver representations, category theory, quantum groups, Teichmuller theory, Poisson geometry, tropical geometry, polyhedral combinatorics, statistical physics models, discrete integrable systems, mirror symmetry, and string theory.  Due to the fact that cluster-like structures appear in so many areas of mathematics and physics, the field has exploded in recent years. 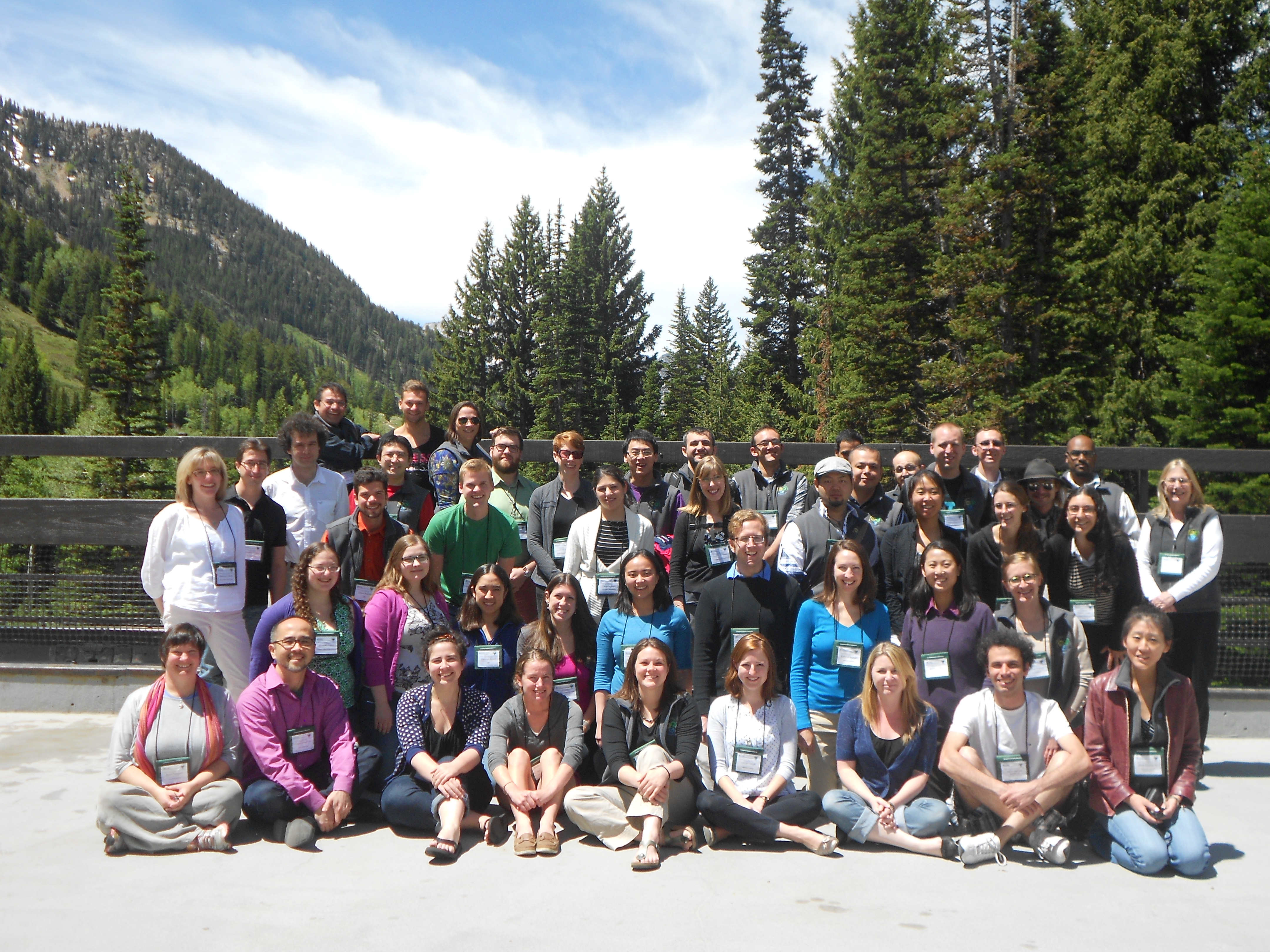 
Algebraic and Geometric Methods in Applied Discrete Mathematics
June 15 – 21, 2014
Organizers:  Carina Curto, University of Nebraska-Lincoln; Jesus A. De Loera, University of California, Davis; Christine Heitsch, Georgia Institute of Technology; Michael Orrison, Harvey Mudd College; Francis Edward Su, Harvey Mudd College
This research community will introduce young mathematicians to research bridging ``pure'' mathematics and various applications amenable to the analysis of discrete models.  Mathematicians trained in areas such as algebra, topology, geometry, and combinatorics are often unaware of the extent to which they are prepared to tackle open problems in fields such as biology, the social sciences, data analysis, and optimization.  There is also significant benefit in attacking applied problems from a discrete perspective with algebraic, topological, geometric and/or combinatorial tools. 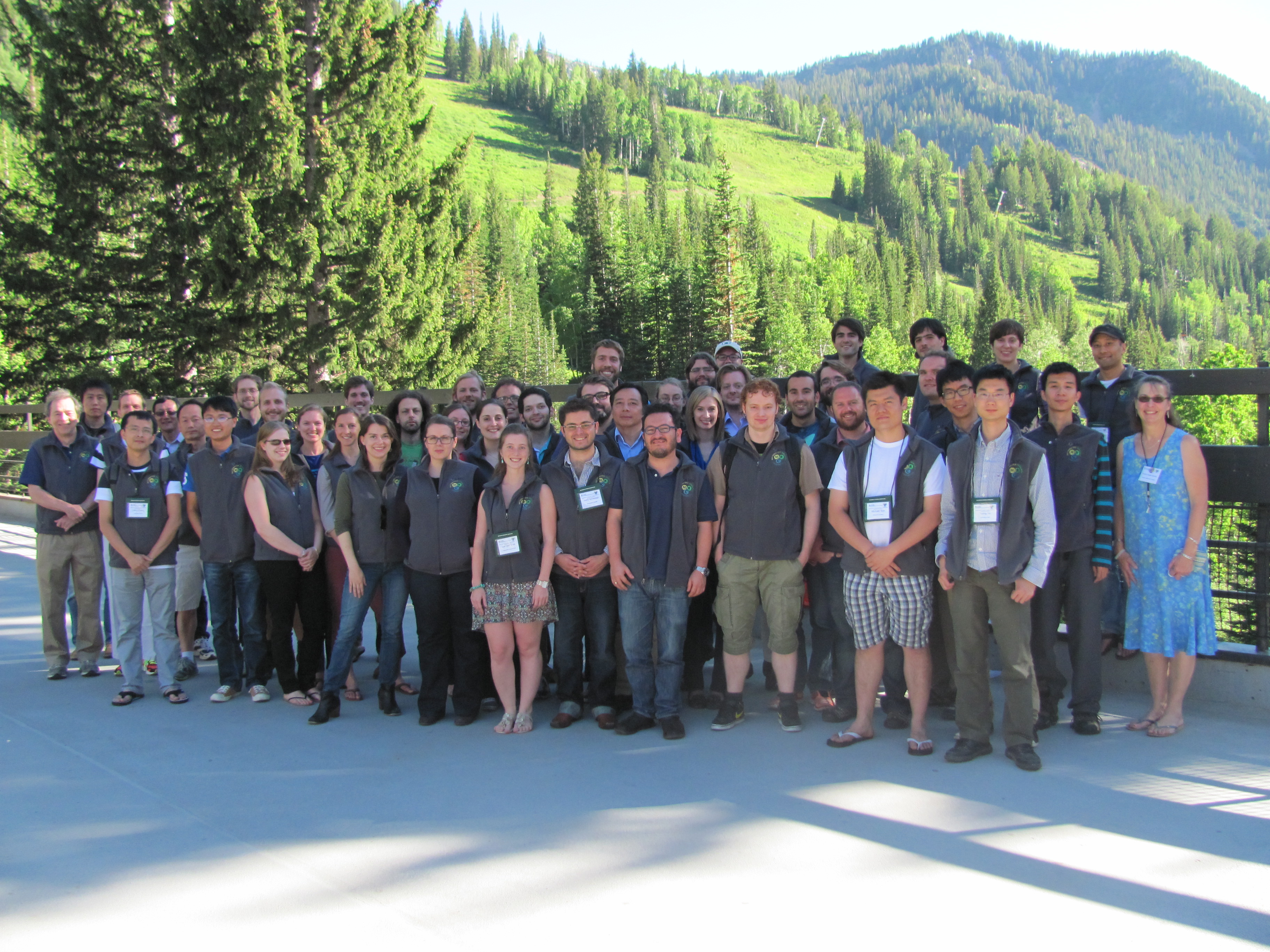 Over the last decade, the quantitative study of networks has emerged as a fundamental tool for understanding and modeling complex systems of all kinds. Although it has built on prior foundational work in areas such as sociology, mathematics, and computer science, the increasing availability of detailed data sets has led to insights into --- and ambitions for attaining a much deeper understanding of --- the structure, dynamics, and function of social, biological, physical, and technological systems.


"The conference exceeded my expectations. It was a great experience."


"It is probably the most hands-on conference I have been to.  Also, the followup and the possibility to meet again to finish our work is unique to this conference."

Those accepted into this program receive support for the summer conference, and will be partially supported for their participation in the Joint Mathematics Meetings which follow in January 2015. The summer conferences of the MRC are held in the breathtaking mountain setting of the Snowbird Resort, Utah, where participants can enjoy the natural beauty and a collegial atmosphere. This program is supported by a grant from the National Science Foundation.

"Get a bunch of really good people in one place, and magic happens."

Read about the 2013 Mathematics Research Communities and the MRC program.

See information on the 2015 MRC and how to apply.