The surreal numbers were developed by John Conway, 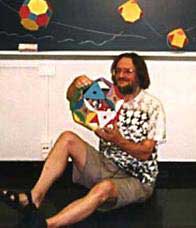 but the name universally used for these numbers, surreal, was coined by the Stanford computer scientist and mathematician Donald Knuth 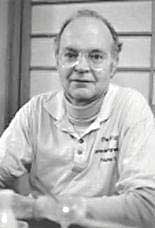 in his book Surreal Numbers (1974). In an oversimplified way one can view the real numbers as a way of filling in the "spaces" between the integers. There are many approaches to this, including Richard Dedekind's idea of Dedekind Cuts which, starting with the rational numbers, constructs the real numbers. A new number {L | R} emerged from two sets L and R of rational numbers with the property that no element of L was greater than any element in R.

Conway's surreal numbers fill in the "spaces" between the ordinal numbers in a way that builds on their notation and is related to Dedekind's approach. The idea is that {a, b, c, d, .... | e, f, g, h, .... } where all the elements to the left of the vertical bar are always less than the elements to the right of the vertical bar. However, exactly what number is given by this symbolism?