Beginning 5 a.m. ET on Dec. 6, 2022, ams.org will undergo maintenance and will be unavailable for several hours. 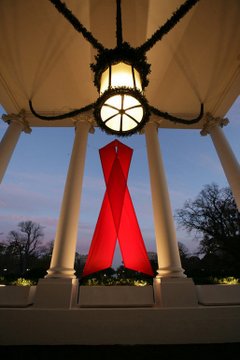