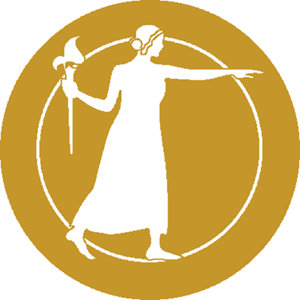 Image courtesy of the National Academy of Sciences

The Maryam Mirzakhani Prize in Mathematics of the National Academy of Sciences will be awarded every other year for exceptional contributions to the mathematical sciences by a mid-career mathematician. Start date is to be determined. The National Academy of Sciences Award in Mathematics, established by the AMS in 1988 in commemoration of its Centennial, was funded mainly by gifts to the Society from Morris Yachter and Sydney Gould.

This award was initially established by the AMS in commemoration of its Centennial in 1988 as the National Academy of Sciences Award in Mathematics. At that time, it was funded mainly by gifts to the Society from Morris Yachter and Sydney Gould. A $5,000 award was given every four years for excellence of research in the mathematical sciences published within the past ten years. After making the 2012 award to Michael J. Hopkins, the award was suspended.

In 2018, the prize was renamed after Maryam Mirzakhani and a major push to increase the endowment was initiated.


Larry Guth, Massachusetts Institute of Technology, received the 2020 Maryam Mirzakhani Prize in Mathematics "for developing surprising, original, and deep connections between geometry, analysis, topology, and combinatorics, which have led to the solution of, or major advances on, many outstanding problems in these fields."

Nomination Procedure:  Nominations are submitted online at the NAS website.