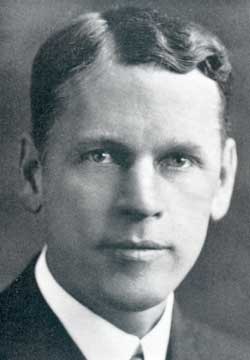 The award is made for a notable research work in geometry or topology that has appeared in the last six years. The work must be published in a recognized, peer-reviewed venue.

This prize was established in 1961 in memory of Professor Oswald Veblen through a fund contributed by former students and colleagues. The fund was later doubled by the widow of Professor Veblen. An anonymous donor generously augmented the fund in 2008. In 2013, in honor of her late father, John L. Synge, who knew and admired Oswald Veblen, Cathleen Synge Morawetz and her husband, Herbert, substantially increased the endowment

The current prize amount of US$5,000 is awarded every three years.


Xiu Xiong Chen, Simon Donaldson, and Song Sun received the 2019 Veblen Prize for their three-part series, "Kähler-Einstein metrics on Fano manifolds, I, II and III," published in 2015 in the Journal of the American Mathematical Society, in which they proved a long-standing conjecture in differential geometry.