Bertrand Russell Prize of the AMS 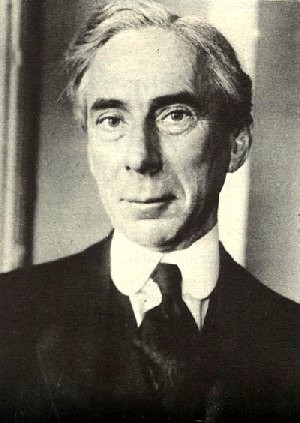 The Bertrand Russell Prize honors research or service contributions of mathematicians or related professionals to promoting good in the world and recognizes the various ways that mathematics furthers human values.

The Bertrand Russell Prize of the AMS was established in 2016 by Thomas Hales. The prize looks beyond the confines of the profession to research or service contributions of mathematicians or related professionals to promoting good in the world. It recognizes the various ways that mathematics furthers fundamental human values. Mathematical contributions that further world health, our understanding of climate change, digital privacy, or education in developing countries, are some examples of the type of work that might be considered for the prize.

The current prize amount is $5000, awarded every three years.


The 2021 Bertrand Russell Prize is awarded to Michel Waldschmidt in recognition of his outstanding contributions to graduate schools and mathematical research in developing countries, and of his sustained commitment to building bridges between mathematical communities around the world.

Nomination Procedure:  Include a short description of the work that is the basis of the nomination, including complete bibliographic citations. A curriculum vitae should be included.