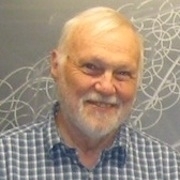 Is Singer obituary in the New York Times.

"Isadore Singer, Who Bridged a Gulf From Math to Physics, Dies at 96" was the headline for Julie Rehmeyer's obituary in the Times, February 12, 2021. "Dr. Singer created a bridge between two seemingly unrelated areas of mathematics and then used it to build a further bridge, into theoretical physics. The achievement created the foundation for a blossoming of mathematical physics unseen since the time of Isaac Newton and Gottfried Wilhelm Leibniz, when calculus first provided tools to understand how objects moved and changed." Rehmeyer leads us through Is's career, paying special attention to his work with Michael Atiyah on the index theorem:

Rehmeyer goes on to describe the discovery (in the 1970s) of the link between gauge theories (physics) and connections in fiber bundles (mathematics). "Through this connection, the Atiyah-Singer Index theorem applied to physics just as it did to mathematics. The revolution it had brought to mathematics now carried over to physics, too." She quotes Eric Weinstein: "This was the Big Bang of late 20th century unification between mathematics and physics. It was Is Singer who lit the spark that caused the fire."

This is not actually a machine, but a program for using computers to implement "a systematic approach that leverages algorithms to discover mathematical formulas for fundamental constants and helps to reveal the underlying structure of the constants," as described by Ido Kaminer and his eight collaborators, a team based mostly at the Technion. Their report appeared in Nature on February 3, 2021. The fundamental constants they are interested in are the usual ones $\pi$ and $e$, along with Apéry's constant $\zeta(3)$ and some more exotic ones like Feigenbaum's constant (occurs in dynamical systems and has only been approximated experimentally) and constants from physics like the fine structure constant 137.03597... . A success for their process is a conjectural regular formula ("any mathematical expression that can be encapsulated using a computable expression") involving one or more of the constants. Their model for a regular formula is the continued fraction expansion for the golden ratio:

In fact the results they exhibit are almost all a special kind of continued fraction: polynomial continued fractions $$ a_o+\cfrac{b_1}{a_1+\cfrac{b_2}{a_2+\cfrac{b_3}{a_3+\cdots}}}$$ "where the partial numerators and denominators $a_n,b_n$ are the evaluations (at $x = n$) of polynomials $\alpha(x),\beta(x)$" with integer coefficients. The conjectures they discovered and posted on ArXiV, back in June 2019, including $$e= 3+\cfrac{-1}{4+\cfrac{-2}{5+\cfrac{-3}{6+\cdots}}}$$ were all proved "by contributions from the community" within a short period of time, but they have come up with more that are still awaiting proof. For example: $$\frac{8}{\pi^2} = 1-\cfrac{2\times 1^4 -1^3}{7-\cfrac{2\times 2^4-2^3}{19- \cfrac{2\times 3^4-3^3}{37 -\cdots}}}.$$ [1, 7, 19, 37, ... are the $(1+4n)$-th primes.]
The article by Kaminer et al. was the topic of a "News" analysis in the same issue of Nature, by Davide Castelvecchi, who tells us that the Ramanujan expert George Andrews (Penn State), while stating "[the authors] are able to make contributions to really hard problems," thought using Ramanujan's name was a stretch. He also spoke with Doron Zeilberger (Rutgers) and relays his opinion that "Eventually humans will be obsolete," and that, as Castelvecchi reports it, "as the complexity of AI-generated mathematics grows, mathematicians will lose track of what computers are doing and will be able to understand the calculations only in broad outline."

David Larousserie posted "The mathematician Timothy Gowers, a 'combinatorist' rebel at the Collège de France" on February 14, 2021. Larousserie reminds us that the Collège de France was founded in 1530 "as a reaction against the monopoly of the Université de Paris" and that this appointment of an English professor, just 21 days after Brexit, "reconnects with its subversive tradition." Another non-traditional element in the appointment is Gower's field, combinatorics, "a branch of mathematics little recognized in France, to the point where it is often assigned to computer science departments rather than mathematics, as opposed to the way it goes in other countries."
Larousserie asks Gowers to define his field, and gets several answers. "'It's the study of discrete structures,' like sequences of integers, networks of points joined by edges (or graphs), sets ... 'It's also the study of structures that are weakly constrained, as opposed to algebra' which sets stricter rules, akin to grammar. 'Finally, combinatorics is interested in problems that are easy to pose and to explain, but hard to solve.'... More generally," Larousserie continues, "combinatorics consists of counting, enumerating, numbering, calculating probabilities in order, for example, to determine how many colors it takes to color maps without any two countries that touch having the same color. Or the number of paths crossing all the bridges of a city."
Current interests? "He'd like to know what goes on in a mathematician's head when he tries to solve a problem or to prove a conjecture. Of course, artificial intelligence and especially the use of networks of artificial neurons suggest an interesting approach but, according to him, 'it would be a shame for it to work without our understanding how the solution was found.'... He also keeps in mind one of the unconquered peaks of math, the so-called 'P vs. NP' problem, which tries to determine whether there exist problems for which it would be 'quick' to check that a solution works, while finding that solution would be extremely complex. 'I've tried my hand at it and I come back to it regularly. But to get ahead one must be strategic and not stay stuck on a single problem.'"
The rebelliousness alluded to in the headline refers to his work for the free circulation of scientific ideas. "In 2012 he called for a boycott of the scientific journals put out by Elsevier, one of the five largest publishers, to protest the high cost of subscriptions and the consequent hindrance to knowledge." [My translations. -TP] 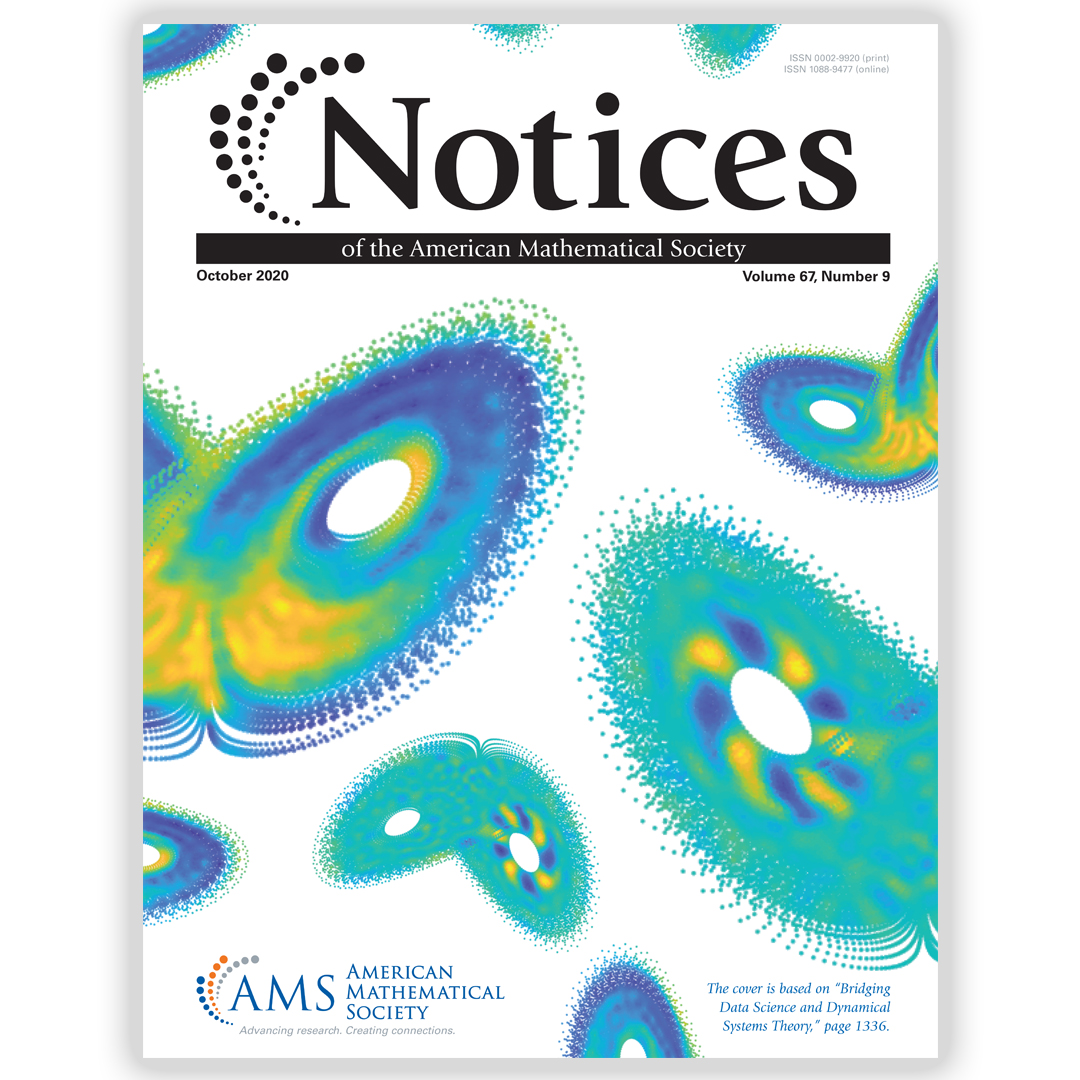 Each issue of Notices of the AMS includes feature articles, an Early Career section, book reviews, an Education section and more. Enjoy!

Archive of Reviews: Books, plays and films about mathematics

Citations for reviews of books, plays, movies and television shows that are related to mathematics (but are not aimed solely at the professional mathematician). The alphabetical list includes links to the sources of reviews posted online, and covers reviews published in magazines, science journals and newspapers since 1996