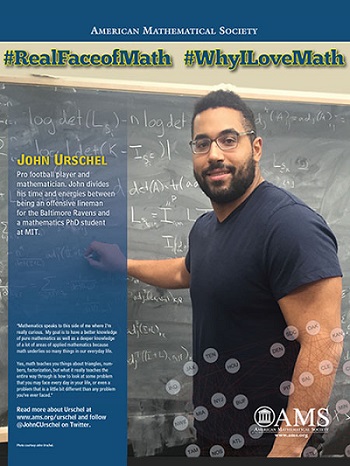 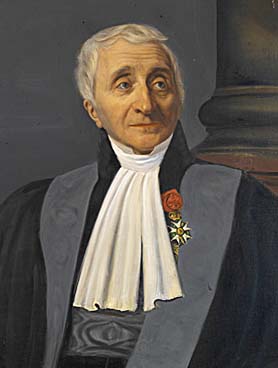 On a formula for perfectly-brewed coffee, by Claudia Clark 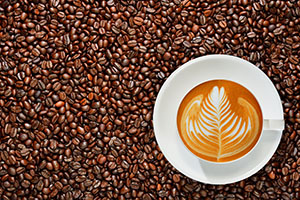 If you like coffee, and you use a drip-filter brewing machine, you'll enjoy reading about the work being done at the University of Limerick to make the process of brewing coffee more precise. Researchers there, including mathematician William Lee, have developed a mathematical model of the coffee brewing process known as extraction, which "describes the movement of the coffee from its solid form as a bean into its liquid form when it dissolves into hot water," notes article author Harry Pettit. This takes place in two steps: initially, as hot water flows over a coffee granule, soluble parts of the granule are quickly extracted from the surface of the grain. Then, the soluble parts are extracted more slowly from the interior. Using this information, Lee and his fellow researchers have determined that the size of granules is a big factor in determining the flavor of the brew: too small granules result in more bitter coffee while larger granules can produce a weaker brew. "The larger your coffee grains, the lower its surface area, and so the slower the rate of extraction is," explains Lee.

Their paper, "Asymptotic Analysis of the Dominant Mechanisms in the Coffee Extraction Process," appears in Volume 76, Issue 6, of SIAM Journal on Applied Mathematics.

See "The formula for a PERFECT cup of coffee: Mathematician reveals the best way to make a brew," by Harry Pettit, The Daily Mail, 15 November 2016.