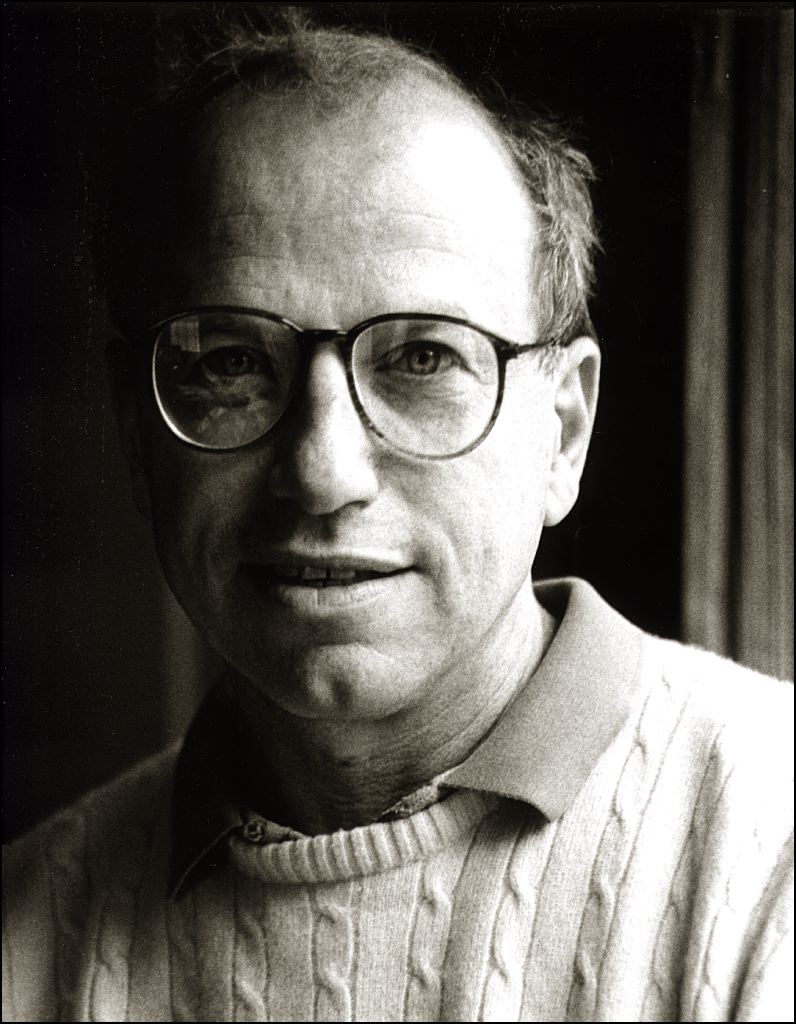 The Robbins Prize is for a paper with the following characteristics:  it shall report on novel research in algebra, combinatorics or discrete mathematics and shall have a significant experimental component; and it shall be on a topic which is broadly accessible and shall provide a simple statement of the problem and clear exposition of the work. Papers published within the six calendar years preceding the year in which the prize is awarded are eligible for consideration.

This prize was established in 2005 in memory of David P. Robbins by members of his family.  Robbins, who died in 2003, received his Ph.D. in 1970 from MIT. He was a long-time member of the Institute for Defense Analysis Center for Communications Research and a prolific mathematician whose work (much of it classified) was in discrete mathematics.

The current prize amount is US$5,000 and the prize is awarded every 3 years.


The 2019 David P. Robbins Prize was awarded to Roger Behrend, Ilse Fischer and Matjaž Konvalinka for their paper "Diagonally and antidiagonally symmetric alternating sign matrices of odd order," published in 2017 in Advances in Mathematics (Vol. 315, pp. 324-365).