A gift to the AMS is a gift to mathematics. Since 1888, the AMS has worked to advance research, publish to the highest standards, and support mathematicians throughout their careers. Your gift enhances the lives of mathematics students and professionals, recognizing excellence, creating opportunities, and building for the mathematics of tomorrow. 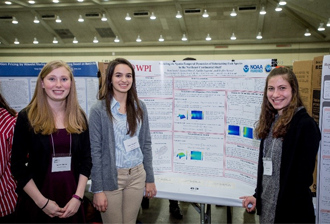 In 2021, mathematician Terry McKee and his wife, Shirley, established a Named Endowed Fund at the AMS, the Terry A. McKee Fund for Undergraduate Research in Mathematics at the AMS. Terry and Shirley spoke with us about their gift and how it will support future generations of mathematics undergraduates.

Our goal is to support undergraduates gain research experience through mentorships, stipends, and more. Mathematics itself may take on a new face, and collaborations between institutions, businesses, and professional organizations may play a significant role in the future. We believe the AMS has the experience and resources necessary to be a facilitator and leader in this field. 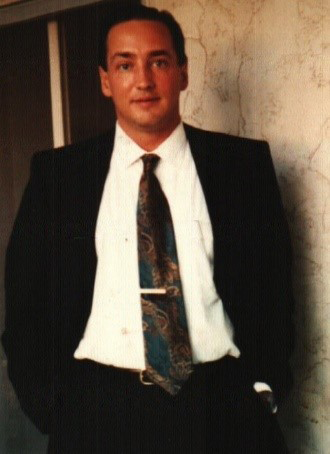 Walt Augenstein gives to the future of mathematics

Walter O. Augenstein, Jr. (1951-2020) An AMS member for 25 years, Walt made a generous unrestricted bequest to the AMS. He received his BA in mathematics from Case Western Reserve University and worked in systems development and software design. Driven by a passion for math and computer science, he worked to increase his knowledge by taking MOOC courses (Massive Online Open Courses) and reading. He also actively volunteered for a local mental health support organization in his home city of Columbus, OH.

Walt told us, I am profoundly glad to be able to contribute to the progress of mathematics and the AMS throughout the world. A gift to the AMS and to the future of mathematics is an expression of my values. We are deeply grateful for Walt's dedication to mathematics. 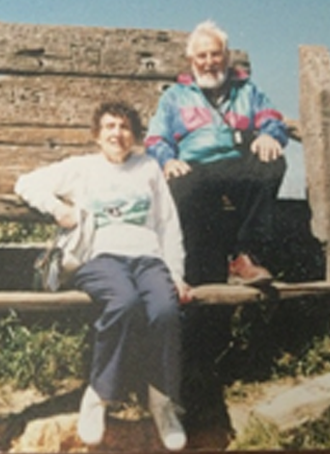 Ralph and Hilda Mansfield: Charter Members of the Fiske Society

Ralph Mansfield, an AMS member for sixty-nine years and a charter member of the Fiske Society, earned his master's degree at the University of Chicago and his PhD in Mathematics at the Illinois Institute of Technology. He taught in the City Colleges of Chicago system, chaired the Mathematics Department at Harold Washington College, and also worked as an electrical engineer. Ralph had many interests, including politics, astronomy, jewelry-making and design; he was also an avid tennis player, umpiring top level tennis tournaments. His wife, Hilda, was a teacher, pianist, gardener, and supporter of human rights. We thank Ralph and Hilda for their support of research and the mathematical community through their generous unrestricted bequest. 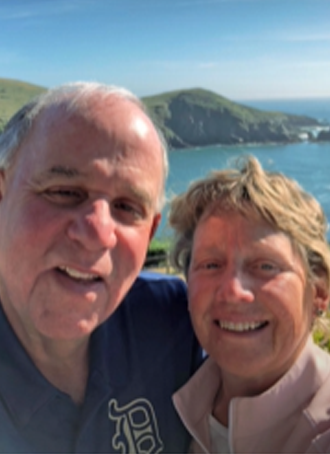 Mathematics runs in the family and has always been very important in our lives. That's why we decided to support the AMS financially?because it is the AMS' primary mission to support mathematics and mathematicians.

Ralph Cohen and his wife Susan Million have made a generous bequest to the AMS in their will. Ralph is the Barbara Kimball Browning Professor Emeritus of Mathematics at Stanford University, and a member of the AMS Board of Trustees. Susan is a Research Associate at Stanford's Graduate School of Education and a former Principal and Math teacher at Half Moon Bay High School in California. We asked Ralph and Susan to tell us about their backgrounds, both mathematical and otherwise, and why they chose to make this gift to the AMS. 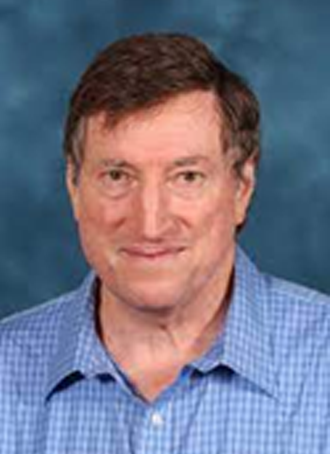 Peter L. Duren (1935-2020) worked in complex analysis and the history of mathematics. He received his PhD in 1960 from MIT under the direction of Gian-Carlo Rota and taught at the University of Michigan from 1962 until 2010. An AMS member since 1959, Duren was an AMS Fellow, volunteer and author, a prolific writer, and served as an editor for The American Mathematical Monthly and the Michigan Mathematical Journal. His obituary from University of Michigan Department of Mathematics notes that Teaching and mentoring motivated students was his special joy. He often said that he felt truly fortunate for having figured out a way to make a living doing what he loved. The AMS is grateful for Peter's unrestricted bequest, which he made, in his words, to help the AMS support mathematics research into the future. 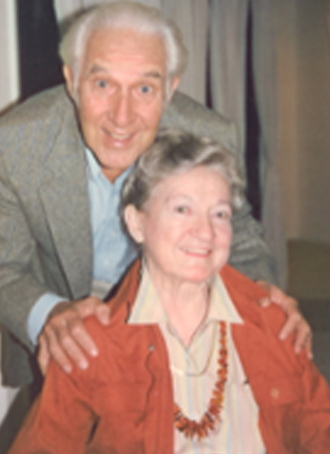 Mathematical couple, Joanna Wood Schot (1927-2019) and Steven H. Schot (1930-2018), generously remembered the AMS in their Trust with an unrestricted bequest. In the 1960s, Joanna Wood Schot was a nuclear physicist who worked to develop computer programs essential in the development of propulsion engines and power reactors for the Navy. She also served as Executive Director of the Association of Women in Mathematics in the 1990s. Her husband, Steven H. Schot, worked in differential equations and fluid mechanics and was a Professor Emeritus at American University, Washington, D.C.. We thank Joanna and Steven for their support of research and the mathematical community through their generous unrestricted bequest.