There are numerous organizations and programs that highlight the many contributions of mathematicians of groups often marginalized in the mathematical sciences. They also provide safe spaces for mathematicians of various identities to network with colleagues, share their research, and advocate for equity. 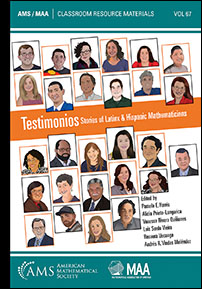 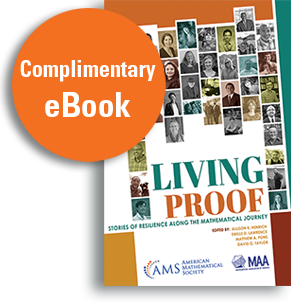 Living Proof: Stories of Resilience Along the Mathematical Journey is a free e-book collection of over 40 mathematicians' first-person stories of struggles and strength along their professional paths. The writers hope that sharing these stories can become an important part of someone else's story of resilience.