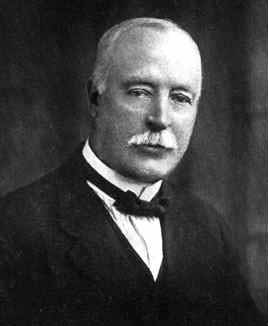 This Prize recognizes a notable research work in number theory that has appeared in the last six years. The work must be published in a recognized, peer-reviewed venue.

This prize (and the Frank Nelson Cole Prize in Algebra) was founded in honor of Professor Frank Nelson Cole upon of his retirement from the American Mathematical Society; he served as AMS Secretary for twenty-five years and as Editor-in-Chief of the Bulletin for twenty-one years. The original fund was donated by Professor Cole from moneys presented to him on his retirement, and was augmented by contributions from members of the Society.  The fund was later doubled by his son, Charles A. Cole, and supported by family members. It has been further supplemented by George Lusztig and by an anonymous donor.


The 2020 Cole Prize in Number Theory is awarded to James Maynard for his many contributions to prime number theory. In particular, the prize recognizes the papers