More than 1000 people gathered in Chicago at the Palmer House for the 2014 SIAM Annual Meeting, which was held July 7-11. The AMS displayed books for sale at its booth in addition to offering some free posters and Mathematical Moments to attendees. Below are images from some of the lectures, the Prizes and Awards Luncheon, and a few from Chicago.


Slideshow of photos from (most of) the lectures


Slideshow of the SIAM Prizes and Awards Luncheon

SIAM President Irene Fonseca presided over this luncheon, which was held on the second day of the meeting at the Hilton on Michigan Ave. Names of the pirize/award and awardees are included as captions.


At the end of the ceremony, the members of the 2014 class of SIAM Fellows who were in attendance at the meeting were recognized (and lined up for a photo).

A few pictures of the hotel and the city 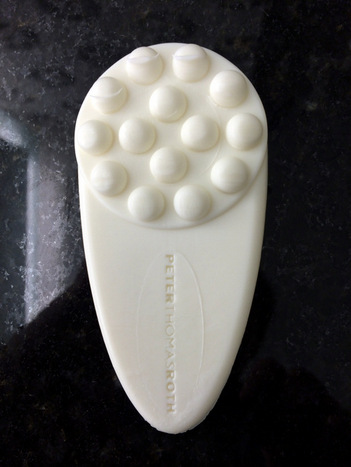 With so many mathematicians and engineers in attendance, the Palmer House saw fit to honor Neil DeGrasse Tyson's recent Cosmos by providing soap in the shape of his Ship of Imagination.